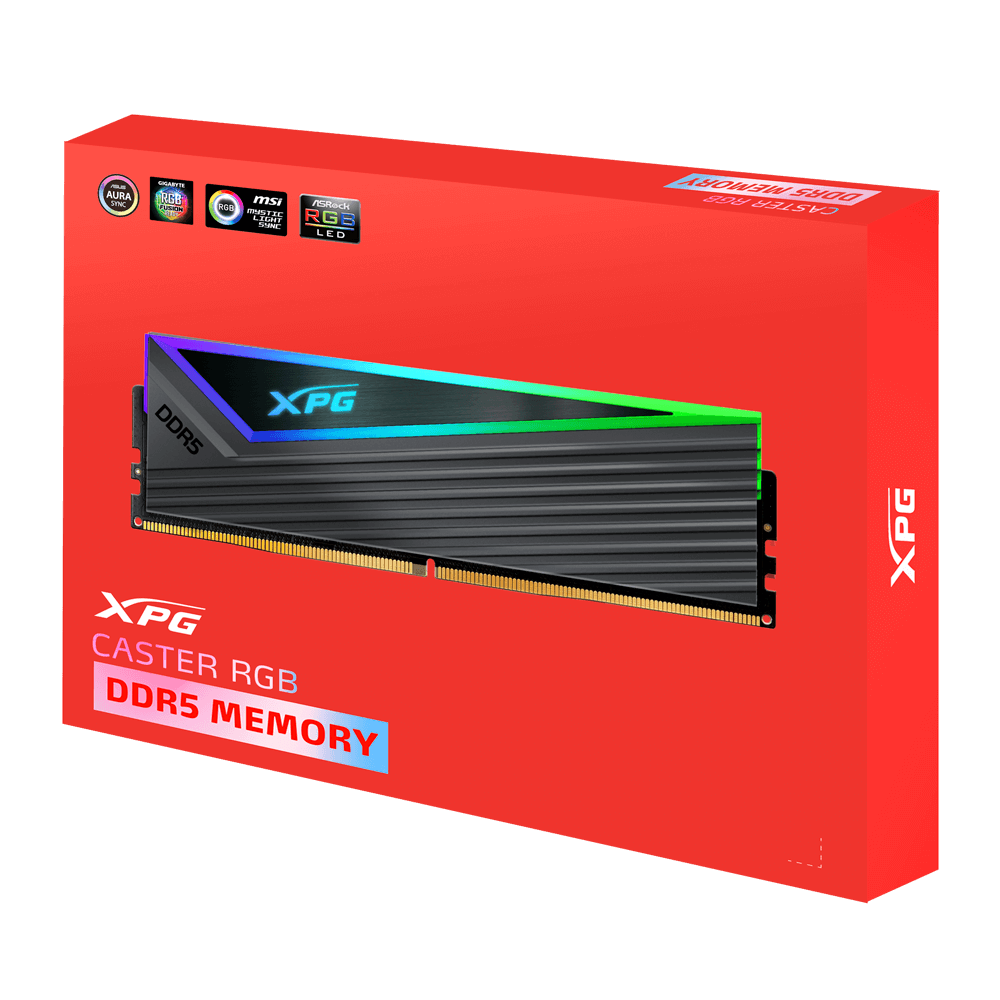 If you’ve followed this website or rather our YouTube Channel over the last two years. It’ll come as no surprise to you that I’ve had nothing but the best things to say about the XPG products or rather specifically DRAM modules from XPG. Over this time period I’ve covered several XPG DRAM kits, both DDR4 and DDR5. Today at the end of 2022, my favorite pocket friendly DDR4 kit remains the XPG D50 DDR4 memory. The most striking or rather, the most elegant DRAM kit I’ve come across in the same time period is the XPG LANCER DDR5 memory, the review of which you can watch here.

Today however, I’m writing about the XPG CASTER DDR5 6000 CL40 Kit. A memory set I’ve had for quiet some time. The reason for this is simple, the DRAM kit is mainly and primarily an AMD platform kit as it features the new AMD EXPO DRAM settings standard. For the uninitiated, this is the equivalent of INTEL XMP profiles which we’re all familiar with by now.

The reason, EXPO exists is because AMD systems for several technical reasons are not always able to make use of the INTEL centric XMP profiles as supported on most motherboards. This was less of an issue with DDR4, but with DDR5 things a little more complex and as such, the EXPO profiles exist to facilitate easier DRAM tuning and configuration for AMD motherboards and of course CPUs.

The reason for this long diatribe about XMP is because, this is truly important for this kit. I initially installed this memory on an INTEL Z790 motherboard and while it worked flawlessly using the programmed XMP profile, it was not able to scale to the frequencies and timings that I had expected. As to the reasons for this, these will be covered later. Suffice to say, if you purchase this DRAM kit you’ll not have any compatibility issues with your INTEL system, but as always it works best for AMD platforms.

This brings us the actual DRAM kit which is under scrutiny today.