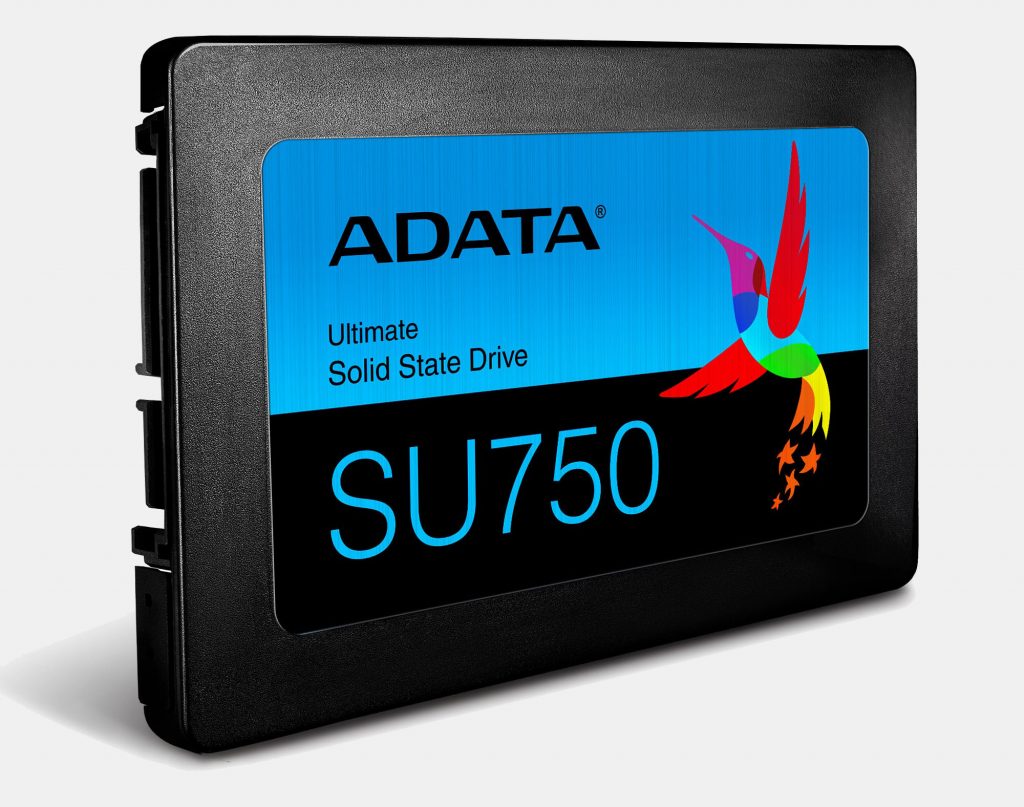 Here we are with yet another ADATA SSD, but this time it’s the SU750 2.5” SATA model. With nearly all vendors selling performance above all, the SU750 is strictly about value. This is an entry level drive and as such, it forgoes the typical high-speed controllers but instead uses a Realtek 2-channel IC. This controller and the drive’s lack of any DRAM cache is what allows it to retail for such an aggressive price. For a budget drive, it’s difficult to fault the performance because at worst it’s still faster than any mechanical drive. That alone makes it a worthwhile drive for one to consider.

As with the last ADATA drive I reviewed, value for money is the key selling point. As such, how much faster or slower it is compared to another SSD isn’t important. What matters is the performance it delivers at this price. In light of this, the drive was not compared to any other. With the numbers it produces, it’ll be up to you to decide if it warrants the going price (slightly inflated here in SA).

The general numbers read well, with both sequential numbers almost saturating what the interface can take. The IOPS values seem pretty good as it wasn’t too long ago where some of the best drives were offering these IOPS numbers. That said, these are peak or burst values and real world performance doesn’t always reflect this.