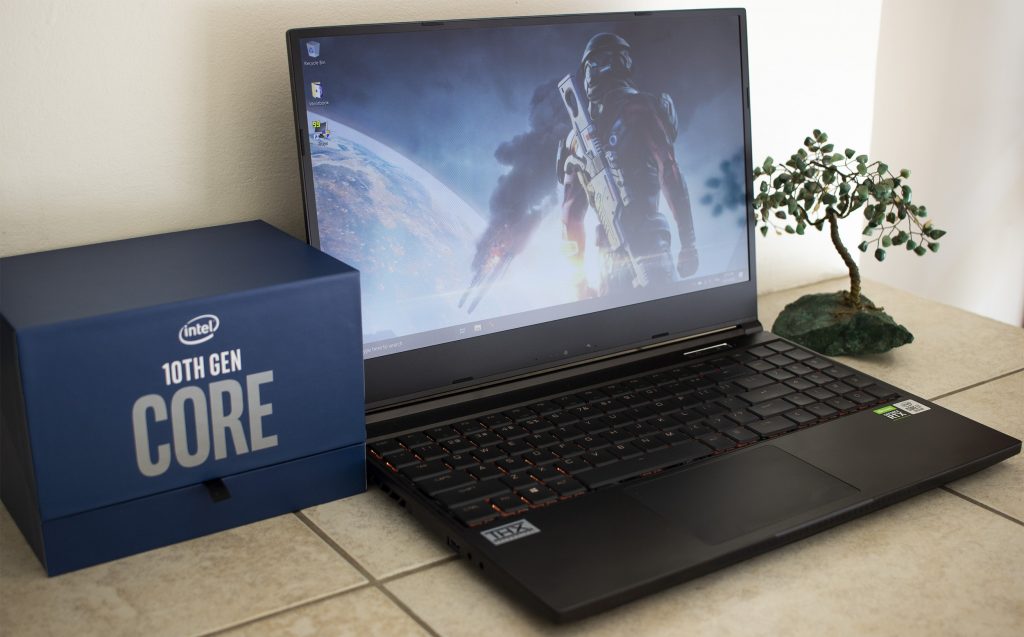 With all the time I spend around gaming/enthusiast hardware, it takes a lot to be impressed and even more to get excited about. One can imagine then, that a notebook would be the last thing I’d consider as exciting. However, that was until I spent time with the WootBook Ultra II. If that doesn’t mean much to you, maybe the latest Intel 10th Generation Core i7 CPU and a refreshed NVIDIA GeForce RTX GPU may pique your interest.

This is naturally a gaming spec notebook and I’m sure others of a similar specification will follow. However, right now the WootBook Ultra II is among the most powerful gaming notebooks money can buy. With the imminent launch of the desktop 10th generation CPUs, the Ultra II was literally my first experience with the 10th generation Core CPUs barring those of the HEDT platform (I covered the Intel Core i9 10980XE in the last issue). The Ultra II is by no means cheap, but even at this price, it’s certainly more affordable and should be within reach for enthusiasts who are the target audience.

Notebook specifications say a lot, and while that isn’t everything there is to know. The specifications speak to the enthusiast nature of the notebook as it features the most powerful Core i7 CPU from Intel’s mobile lineup, capable of clock frequencies of up to 5.1GHz. (More on this later)