As always, one tries Windows 7 and Windows 10. With the former usually being faster for most benchmarks it is able to run. That said, it seems Windows 7 is not faster than Windows 10 and in the multi thread component of benchmarks on this platform, it’s slower as you can see. This could just be the windows image itself, but I suspect all the software updates that Windows 10 has received for better Ryzen support simply didn’t show up for Windows 7 (Not officially supported anyway), hence the lower Multicore performance.

For those wanting even tighter timings (not sure how much tighter they can get here) you’ll obviously need greater DRAM voltages which the ASRock X570 Taichi supports. The thing here is that you need to change from “STABLE MODE” to “EXTENDED” or OC mode. This allows even higher voltages and adds more voltage options to the menu. When I enabled this extended mode, even when keeping the same vDIMM, the system would have trouble posting (This was consistent up to BIOS 1.70A). As such, I was unable to use that mode, which is fine as it really wasn’t needed at all. 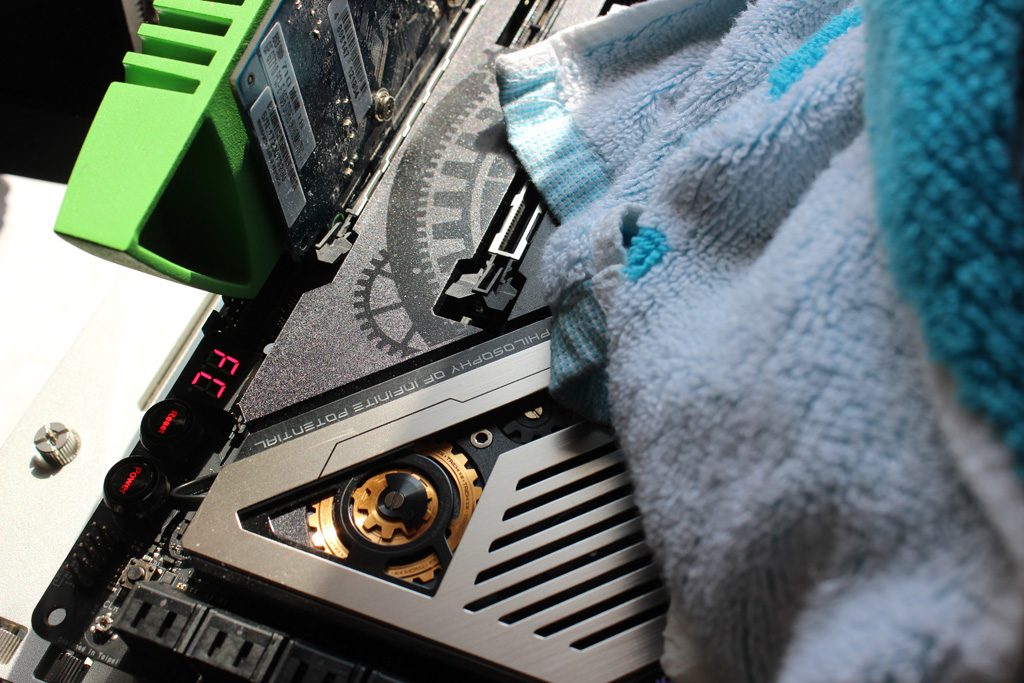 For anyone looking to go cold with this board, there are some things worth being aware of which may throw you off. The first is that, if you get an “8d” POST code error, it doesn’t necessarily mean the settings you’re dialed in are unable to post. Many times, all the board needed was a power cycle, after it got stuck there. Simple power down and up again on the PSU would do the trick and the board would boot into windows without issue. 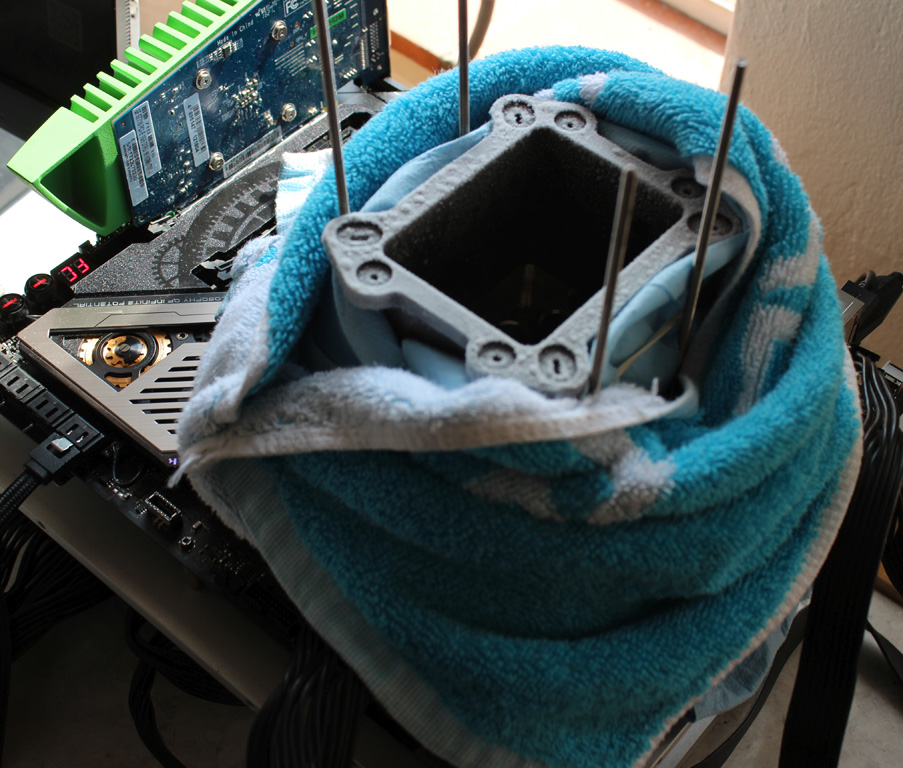 The second thing worth noting is that the same “8d” could also be because the settings you’ve put in aren’t at all capable of posting. Sometimes it’s an issue related to cold as well.