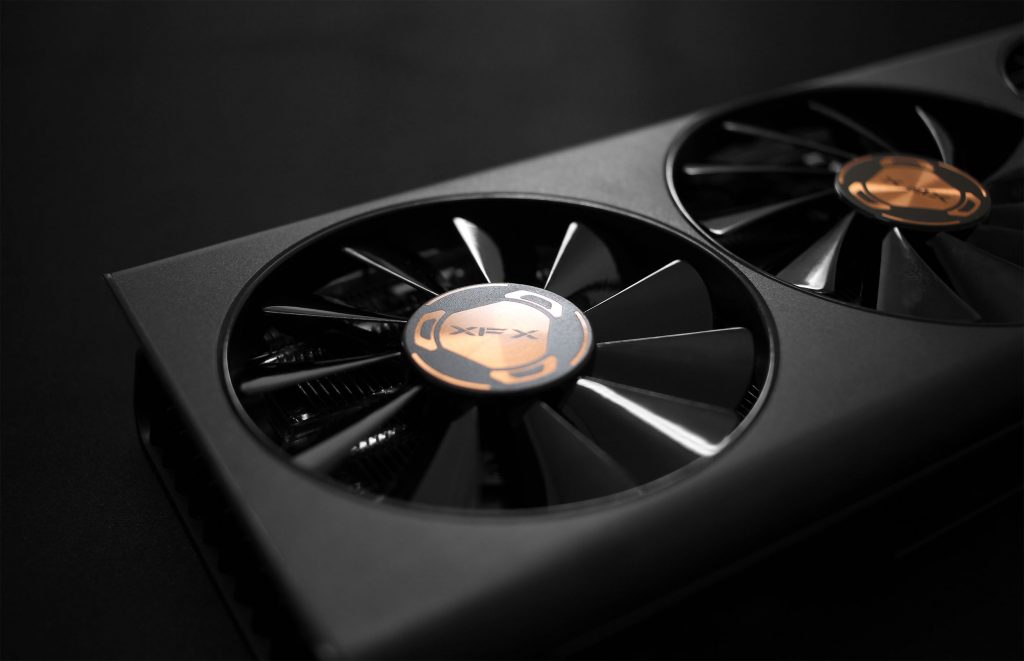 Following the RX 5700 XT review we have yet another entry using the NAVI10 GPU in the XFX RX 5600 XT Thicc III Ultra. A silly name for a card which provides the best performance at this price point par none. These days R6,000 / $349 doesn’t buy much GPU performance, but with the XFX RX 5600XT it seemingly does. This graphics card provides what I deem unmatched performance for FHD and in some rare instances QHD gaming.

With our current exchange rate, graphics cards are set to increase in pricing, and that only makes such cards ever more relevant for us. In a perfect world we can all afford the ultra-high-end cards for 4K gaming, but that simply isn’t our reality. That said, the gap between the most powerful graphics cards and the entry level to mid-range cards such as these has actually diminished. I’m talking in real terms and not simply benchmark results. While synthetic tests can articulate massive differences between any two card’s rendering and compute performance. Those numbers don’t necessarily translate into your user experience in the same way and one such fine example is this XFX 5600XT Thicc III.

For instance, in 3DMark as you’ll see in the next few pages, the power house that is the RTX 2080 Ti offers double the 3DMark performance. That however isn’t what you’ll experience when playing games at FHD which is still by far the most popular resolution for gaming, at least according to the last STEAM survey. This is precisely the resolution AMD was targeting with this NAVI 10 GPU variant and memory configuration. This is where the card is most comfortable and where you can literally max out just about every game and still get frame rates well above to magical 60FPS mark. That said, I must admit that anything above 50FPS is more than acceptable for me, especially when one is using a Free-sync monitor, a frame synching mechanism supported on this GPU over Display Port and HDMI. 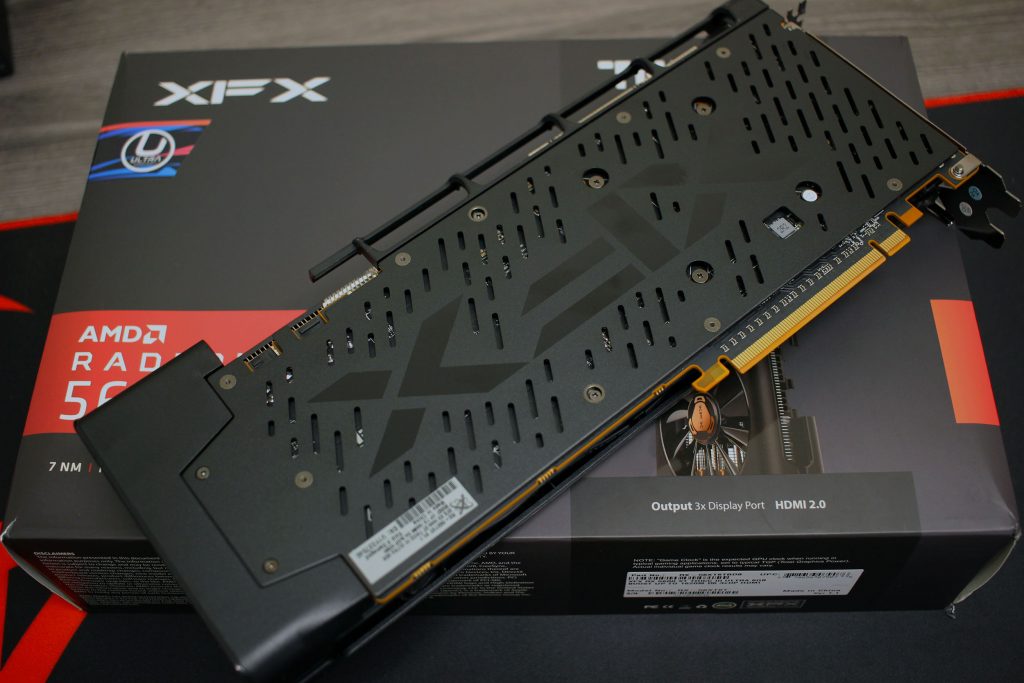 Compared to the full Navi10 GPU, the XT XLE variant makes sacrifices in the memory bit-width and the use of Micron DRAM ICs configured for 12Gbps operation. I believe these two memory related differences do more to cap performance than the compute core and texture sample discrepancies, between the two GPU iterations.