This UEFI is what we’ve come from expect from ASUS. It’s functional and has all the options logically laid out. The standard bearer for me are ASRock boards which I believe have the best UEFI followed by ASUS. The differences between this UEFI and the one found on ROG boards is small, but you’ll notice the absence of any built in OC or DRAM profiles. Another missed opportunity as these are present on some B450 boards from the competition. That said, I like this UEFI and navigating it couldn’t be any easier. 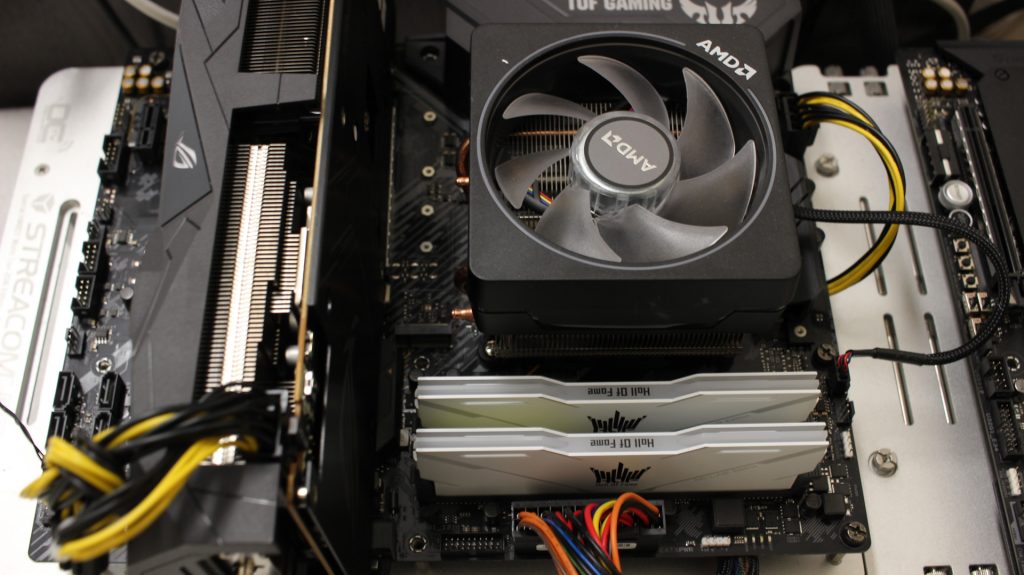 As is the norm, differences between boards tend to be academic for the mostly. It is only in situations where there is drastic performance difference that one should be concerned but there really isn’t anything to be alarmed by here. One should look to the numbers as the performance you should expect, rather than a direct comparison against another board. All testing was done with the AGESA 1.0.0.4 BIOS 1405