Despite the value AMD’s Ryzen generation offers with the CPUs. Finding a decent X570 budget board can be tricky. For the most part, these entry-level offerings tend to disappoint and I would rather suggest a premium B450 instead. Chances are it’ll have a lot more usable features than the similarly priced X570 alternative.

More than that, the X570 entry-level boards often sacrifice so much that the entire experience can be quite aggravating. For instance, we’ve come to find out that the cheaper boards have VRM solutions which can compromise performance due to incompetent power solutions. So, the selling price of a board isn’t the only factor worth considering. Personally, I believe the strongest competition for the X570-Plus comes from the ASrock X570 Pro4 which is an objectively weaker board, but does come in a little cheaper than the X570-Plus. Everything else from the other major vendors I’ve researched is not as compelling, even on paper. 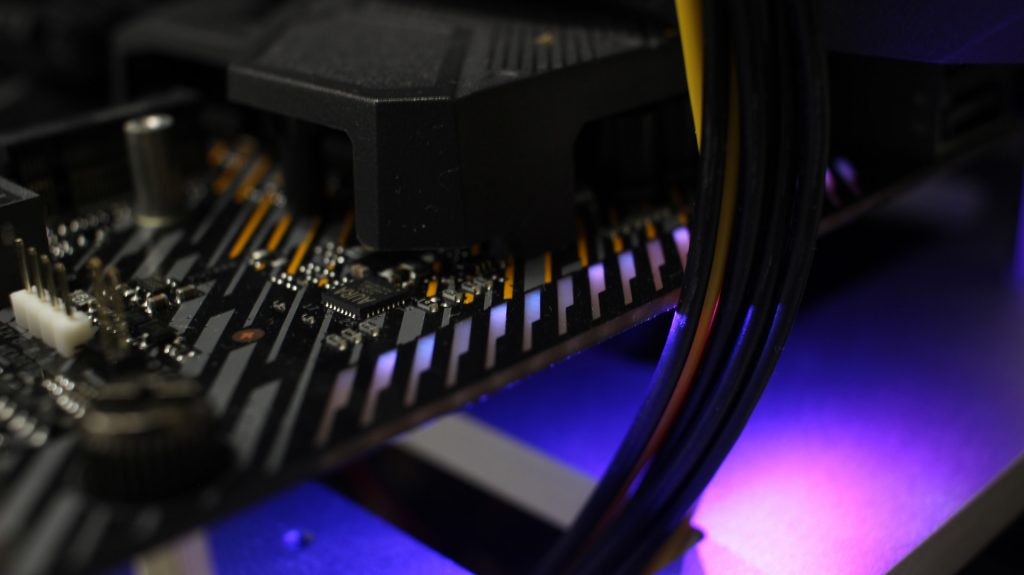 Finally, I’d like to address the aesthetic qualities, which I believe are among the key selling points for the X570-Plus. This board is to me, more appealing than some more expensive boards from ASUS and from ROG. As is, nothing about the styling of the X570-Plus shouts ‘budget offering’ and it’s precisely because its colour scheme and subtle RGB lighting that I actually prefer it. Where the board aesthetic is concerned, I’m quite partial to the TUF-Gaming X570-Plus – it looks great. 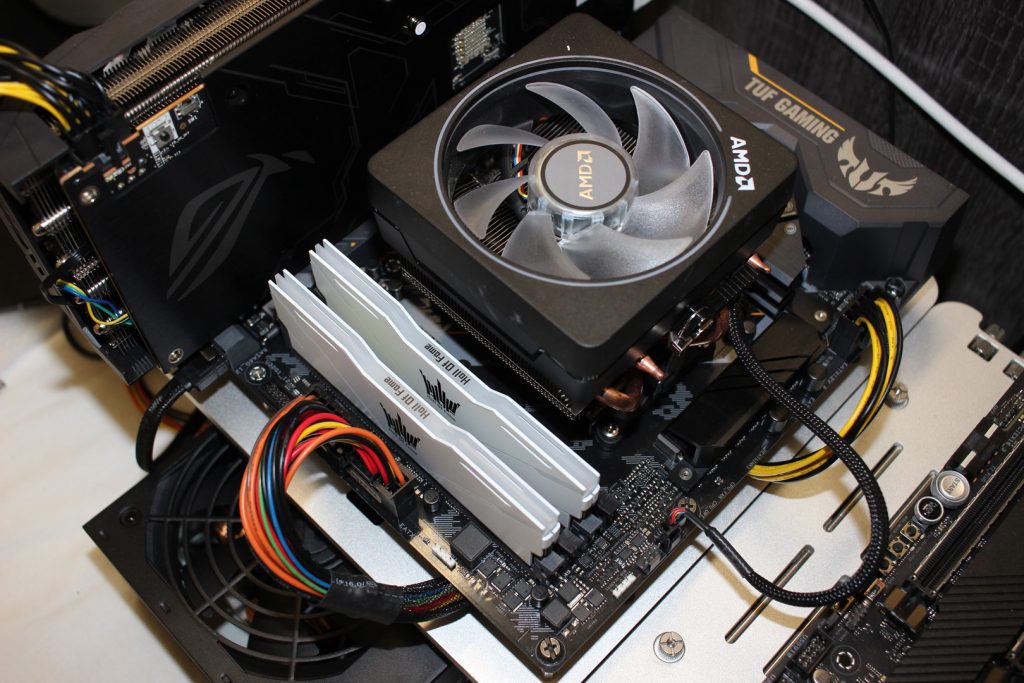 You are here: Page 4 – General Impressions