ASRock’s UEFI is familiar to us all by now. It’s well laid, sharp and perhaps the most responsive UEFI around. This time several features are absent, including flashing directly from the internet. Not a train smash, but a feature that was useful when it was there. Here’s to ASRock bringing it back in future BIOS updates, or at the very least with the next generation of boards. 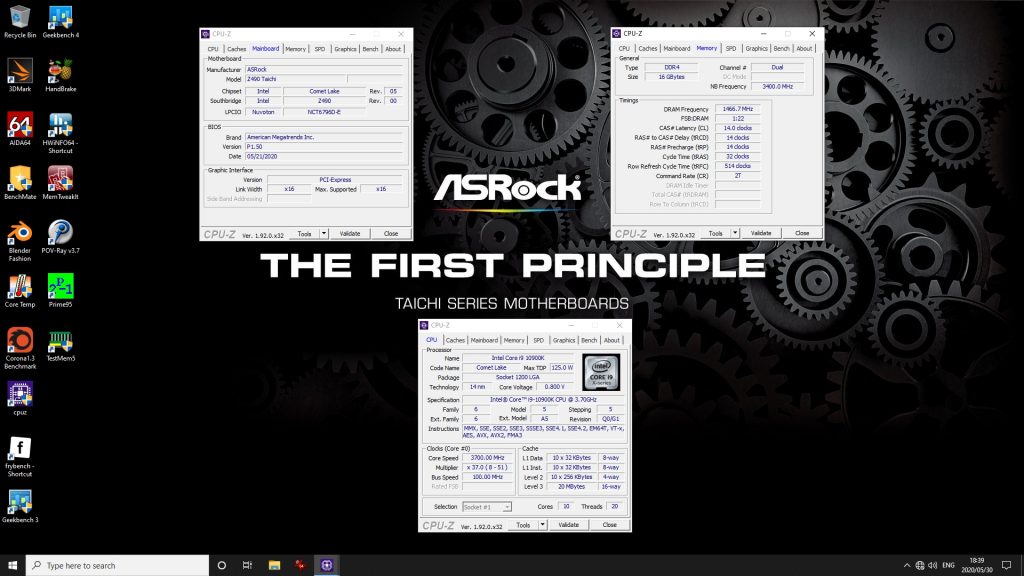 As is the norm, differences between boards tend to be academic for the mostly. It is only in situations where there is drastic performance difference that one should be concerned but there really isn’t anything to be alarmed by here. One should look to the numbers as the performance you should expect, rather than a direct comparison against another board. All testing was done with BIOS P1.50