As stated on the previous page, the Hunter series of DRAM is budget orientated, so that means there are some obvious things one must be aware of. The first one is that there is no temperature sensor on the DRAM. You’ll not be able to monitor the DRAM operating temperature using any software. If you care enough about that, you can use a temp gun or your trust fingers as a guide. 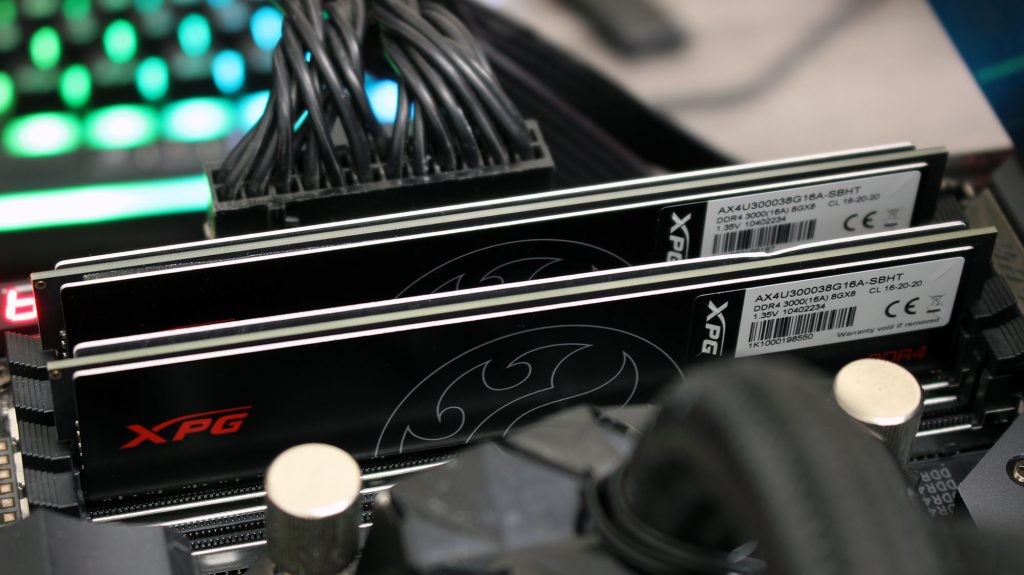 The Heatsinks are fairly thin, made from aluminum. They dissipate heat for sure, but I believe they could do with some more surface area. I understand that any alteration made to the memory would increase cost, therefor make the DRAM cost more for end users. However, the DRAM does become warm when overclocked. A pity, given how competent the memory is at this, but I will get to that shortly. 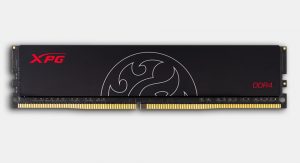 Next up we have the PCB. As many of us know, DDR4 has had several PCB revisions which vendors use. ADATA, being a large manufacturer, even supplying memory to some other vendors, they have used a 10-layer ‘RGB’ or A2 PCB. Usually identified by this clustered DRAM IC distribution. 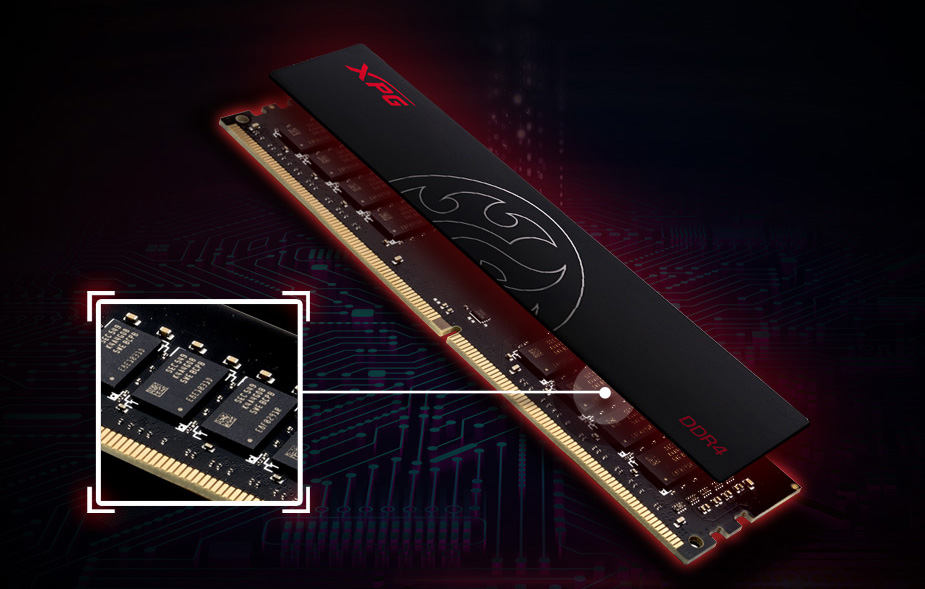 Visually these modules are simple, but functional. It’s precisely because of this simple design that these are unlikely to offend anyone’s sensibilities. When installed in a system you’re not likely to even notice them. I believe they could be a lot more exciting, but I’d definitely not take off any points for this simple approach to aesthetic presentation.

You are here: Page 2 – Aesthetics, PCB, and Cooling