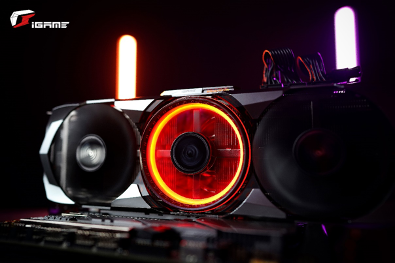 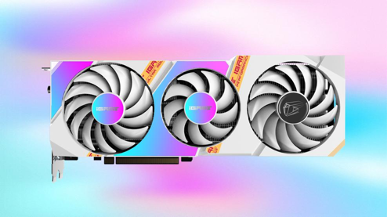 Powered by the NVIDIA Ampere architecture and the 2nd generation of NVIDIA RTX, the world’s most powerful PC gaming platform for real-time ray tracing and AI, the GeForce RTX 3060 Ti delivers blistering 1080p and 1440p gameplay starting at only US$399.

The GeForce RTX 3060 Ti supports the trifecta of GeForce gaming innovations including performance-accelerating and IQ-enhancing NVIDIA DLSS technology which is now available in over 25 games; NVIDIA Reflex which reduces system latency (‘input lag’), making games more responsive, and giving players in competitive multiplayer titles an extra edge over the opposition; and NVIDIA Broadcast, a suite of audio and video AI enhancements including virtual backgrounds and noise removal that users can apply to chats, Skype calls and video meetings.

Whether you are playing traditional PC titles, powering through creator and productivity workflows, or marvelling at the latest cutting-edge ray-traced titles like Cyberpunk 2077, Call of Duty: Black Ops Cold War, Watch Dogs: Legion, and more, the GeForce RTX 3060 Ti delivers the best possible experience in its class for everyone, everywhere.

Find out more about each GPU by clicking the links below