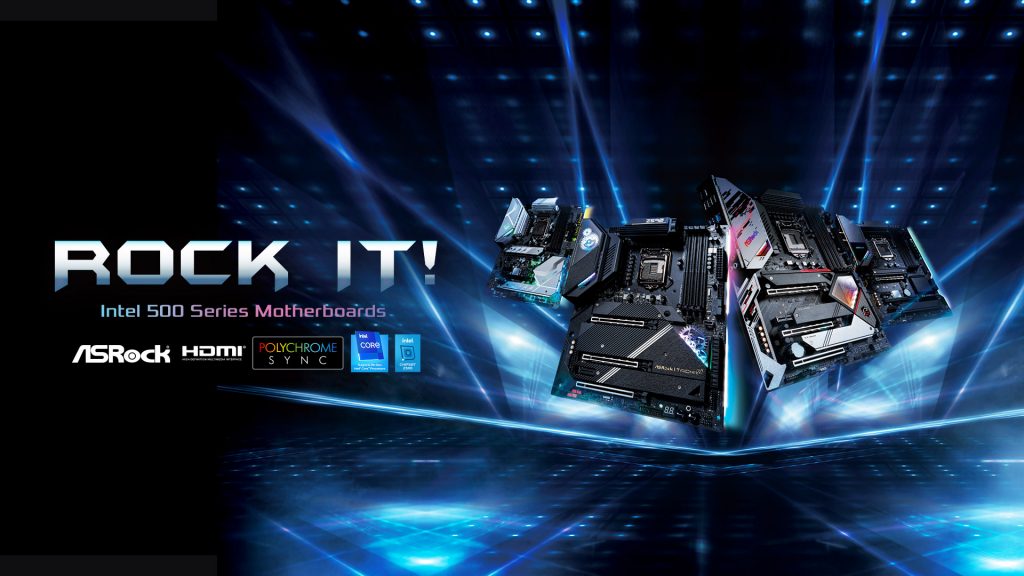 Killer WiFi connectivity features the latest WiFi 6E standard, which embraces the 6GHz band for extreme throughput performance and the lowest latency. Together with its Killer LAN onboard, Killer Double Shot can be used to combine both connections together, maximizing networking performance. 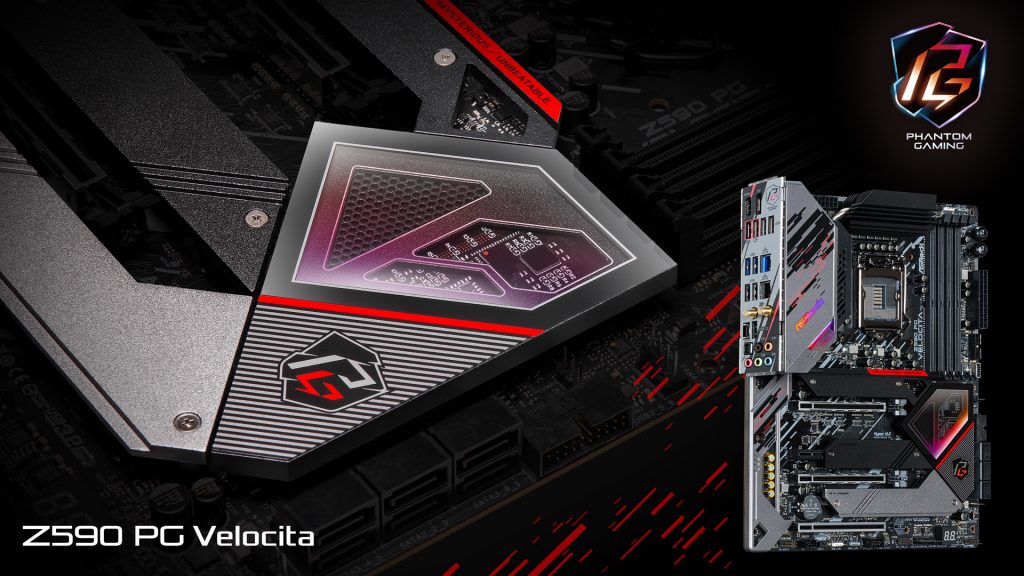 Showcasing its true, gaming-focused design, the Z590 PG Velocita incorporates the CPU Direct Source LAN. Unlike others that are gaming in name only, the Killer E3100 2.5G LAN chip on the ASRock Z590 PG Velocita can be controlled directly by the CPU, providing the lowest possible latency and significant overall networking performance boost, ensuring users always have the edge in battle with the lowest pings possible. 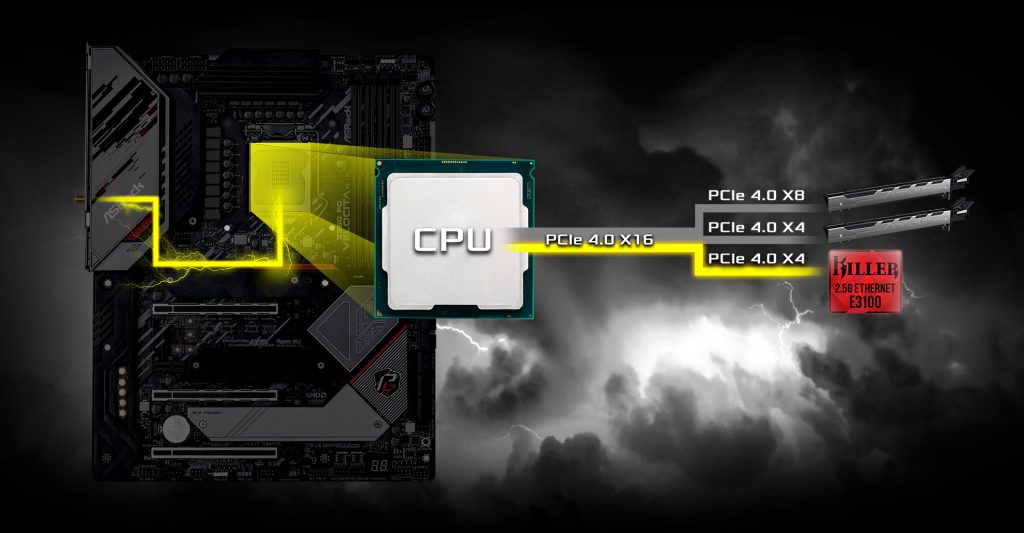 Memory overclocking is now available on all ASRock Z590, H570 and B560 motherboards, giving more users the best performance potential. All Steel Legend motherboards use a 6-layer PCB for optimized signal and power tracing, lowers board temperature as well as improving memory stability at higher frequencies, and further overclocking potential.

Every motherboard in this series is equipped with 2.5Gb/s LAN and a front panel USB 3.2 Gen-2×2 header. 2.5Gb/s LAN boosts networking performance 2.5X over typical home ethernet speeds. It is ideal for home NAS streaming and backups, content creators, online gamers, and the demands of enthusiasts for lower-latency gaming, faster file transfers and performance that keeps up with modern SSDs. Similarly, USB 3.2 Gen-2×2 is capable of 20Gbps throughput, providing the most convenient access for USB storage devices in need of extreme speeds.

A graphics card holder is bundled with all ASRock Z590 mainstream to high-end motherboards. Its universal design ensures heavy graphics cards can be held securely in the chassis. Simply attach it to your motherboard and chassis with the provided screws, and then slide the holder to the required height of your graphics card. 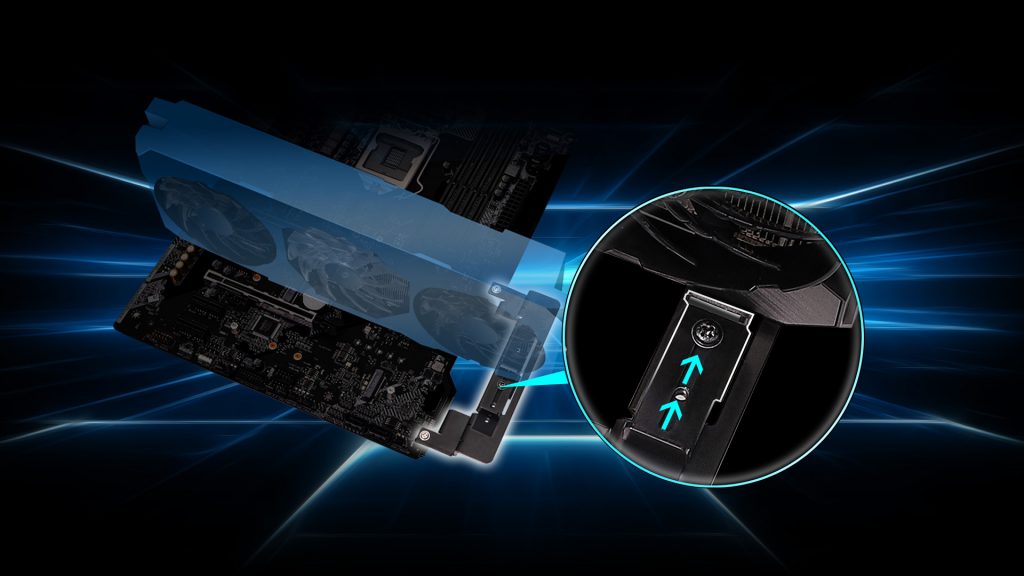 Bringing PCIe Gen-4 to Everyone

ASRock is bringing the benefits of PCIe Gen-4 to everyone, from premium to entry level. All ASRock B560 motherboards include at least one PCIe Gen-4 x4 M.2 SSD slot (when 11th Gen Intel Core Processors are used), embracing the latest PCIe Gen-4 SSD devices with the best performance for the widest number of PC builders. Even the entry B560M-HDV offers two M.2 Key-M slots, provided by PCIe lanes from CPU and chipset respectively.

With a wide range of options available including everything from entry to premium, mini-ITX, mATX and ATX, look no further because the ASRock 500 series motherboards bring incredible performance, best-in-class features, and stylish designs throughout its comprehensive range.

Find out more about the ASRock Z590 TAICHI – HERE