First Person Shooters are a lot of fun, and when you start to get good at them, you’ll find they become incredibly competitive. In fact, you can enter competitions where they set players against one another very similar to how popular sports championships are managed in bracketed matches.

As an example, in Quake, there’s a bracketed championship that awards the winner $150,000. That’s worth a year honing your skills at home. So beyond the bragging rights of being the best, if you can really outshine other players, you can make a living playing your favorite FPS games. With that in mind, consider these 5 simple tips to enhance yourself.

Find the best FPS games out there and play as many as you can. When you play different FPS games, you get an idea of how things have changed over time, and where most games tend to be similar. Also, being able to adjust your playing style helps you be more skilled across a wide surface area of FPS games. Some can be quite different.

Consider how something as simple as control configurations translate to games like Call of Duty, Halo, Turok, GoldenEye, Half-Life, Quake, or anything in the Unreal franchise. Different graphics engines, frame rates, level design, character design, and weapons design characterize each; but the gameplay is still similar.

Playing them all gives you a wider perspective and a better vantage point from which to determine gaming strategies. You’ll see how levels “spawn” other players and weapons, and you’ll notice patterns you can lean into later.

2. Find Opponents Better Than You

It’s easy to master a game if you only play noobs on “easy”. If you’re always playing an FPS “legend”, that changes things. What makes sense is always competing with players who tend to beat you. You don’t learn much from people you can dominate with ease, even though that’s a lot of fun. Seek out and challenge opponents you know to be more skilled than you. 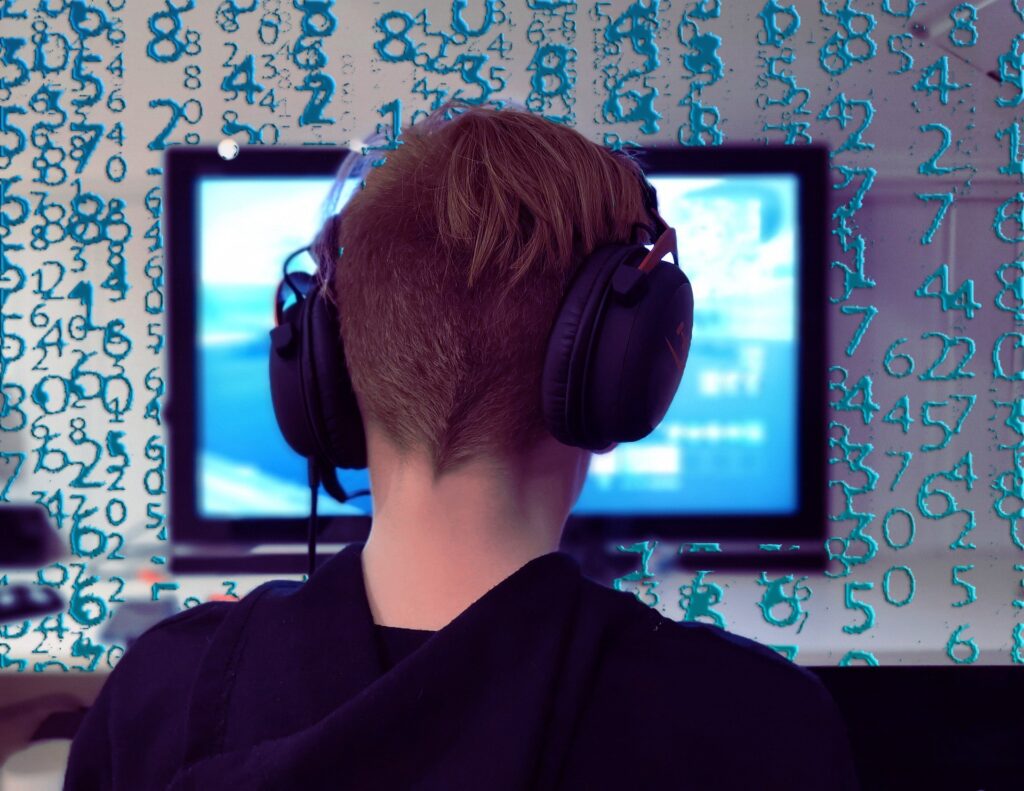 3. Get Advice Straight From the Pros

Next, don’t pretend you’re playing in a vacuum. Come in out of the cold, step out of the dark. See what the pros have to say; they may have strategies for situations you didn’t even realize existed.

For example, these Halo Infinite tips can help you get started on the right foot the first time you pick up the game. You can learn high-level moves without having to “reinvent the wheel” first.

4. Put in the Time to Maximize Your Skills

It’s not easy, but it’s simple: put in the time. If you want to be skilled at anything, you’ve just got to practice. All the best tips and hard opponents in the world won’t do you any good if you only play sporadically. To win contests, you’ve got to be more skilled than others who themselves put in hours upon hours becoming the best they can.

5. Become Lethal With All In-Game Weapons

You’ll have characters and weapons of choice in all FPS games. Some weapons will be your favorite naturally, but they’re not going to be available in all matches; at least in most cases. Accordingly, as you master one weapon, learn to win games with less common options as well. That way, no matter the situation, you’ll be able to overcome it. 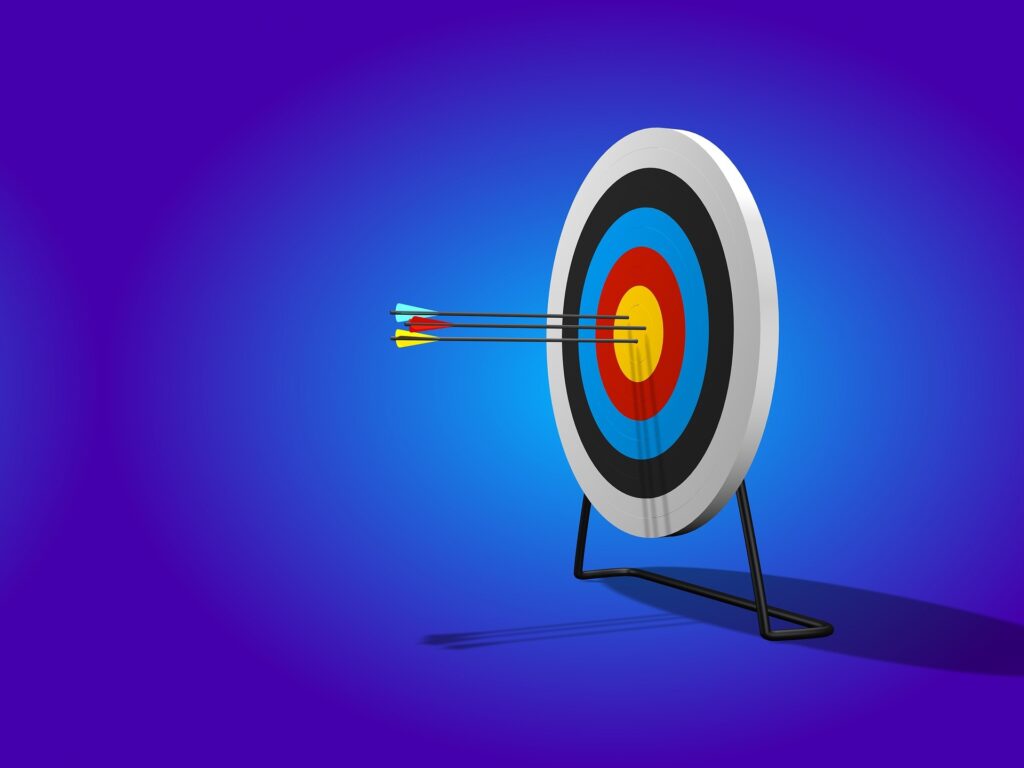 Being Unstoppable at Your Favorite FPS Games

Learning all the weapons, putting in the time, getting advice from the pros, playing stronger opponents, and diversifying the FPS games you play are all straightforward moves that will enhance your FPS skills over time. The key to it all is time. If you can find the time to learn the skills you need, you’ll be unstoppable.