Unless a board is truly sub-standard, CPU overclocking between vendors is pretty much identical. The CPU clock alone doesn’t tell one much about the motherboard, unless when used with liquid nitrogen and even then, it’s not a guarantee you’ll be able to appreciate the difference as they may be entirely CPU dependant. That is to say a 5GHz CPU clock on another X570 motherboard will remain 5GHz on this board. The difference will be in the memory tuning. With the Crosshair VIII you have a number of DRAM tuning profiles which you can load for either 24/7 overclocking or working with LN2. Obviously, these are generic profiles, and it will be up to you to tune them even further or customize them to your particular hardware capabilities. Suffice to say, 3,600MHz seems to be a solid base for 24/7 use and even sometimes for overclocking.

For this review DDR4 3600, was chosen because it offered the simplest way to maximize performance in the shortest time possible. With an average to good set of B-die single rank memory, one can easily run 3,600MT/s with CL14-14-14-30-1T (ignore the 2T in the screenshot) timings at 1.45v to 1.5. Of course, there are many other DRAM combinations possible, but this way there are no SOC or FCLK voltage adjustments. The Infinity Fabric remains at a 1:1 ratio, so you need not sacrifice memory latency. Overall a reasonable compromise between frequency, latency and throughput. (Be advised, if you’re going to do any sort of intense memory overclocking, make sure to plug in both the 4-pin and 8-pin 12V EPS plugs.)

When we test extreme overclocking in a later editorial, we will explore the limits and sweet spot for performance tuning, but until then, the Crosshair VIII Hero and it’s OptiMEM III technology offer some incredible memory clock efficiency and it is the standard by which I will be evaluating all other motherboards.

As one of the first X570 motherboards tested, the Crosshair VIII Hero (Wi-Fi) sets a ridiculously high bar. In terms of features, functionality and overall build quality, it brings AMD up to the Intel board equivalents from ROG. When you add in USB 3.2 support, PCI Express 4.0 capability, solid power circuitry and a host of expansion possibilities. The ROG Crosshair VIII Hero (Wi-Fi) is difficult to beat.

Of greater importance to the enthusiasts and overclockers is the beefy power delivery system and exceptional memory overclocking capabilities. Despite the limited time one had to evaluate the board, what the board managed to impress upon me is its overclocking prowess. There’s no objective way to state this right now, but given that the motherboard has shown itself capable of 4,800MT/s (2400MHz) DRAM overclocking with stability it may prove difficult for other lesser motherboards to match this. 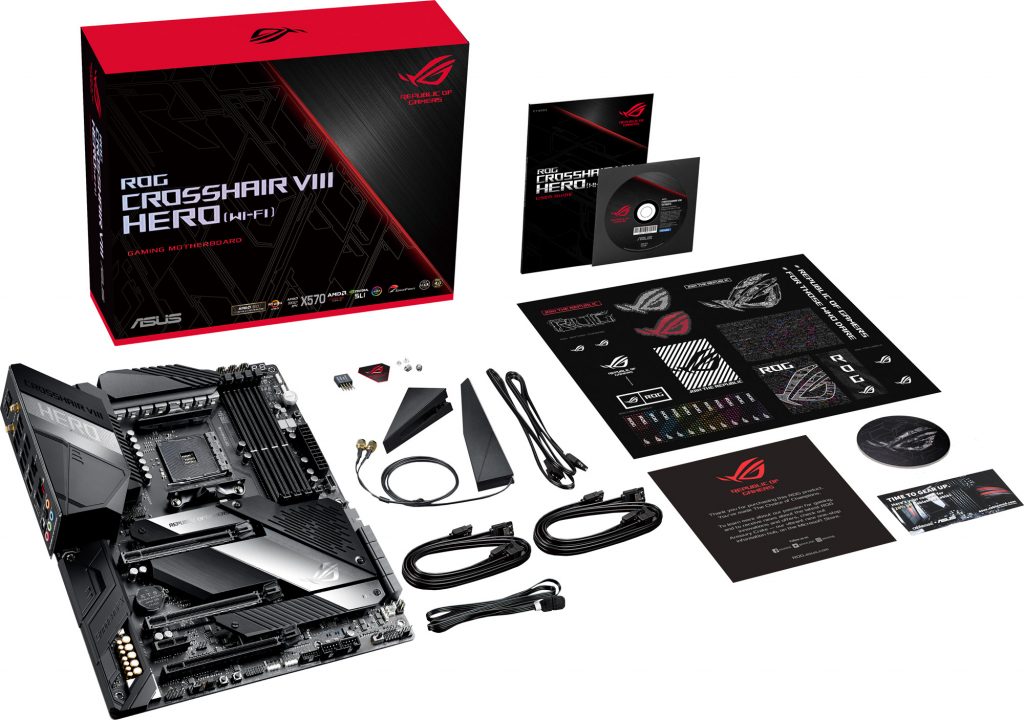 I do wish the UEFI could see an update as it is getting dated at this point, but it still has all the functionality and options you need to get the most out of the system. One does wish as well that Armory Crate was disabled by default but these are miniscule issues when given just how well the board does in any other discipline. As stated earlier, a separate editorial will be done testing the limits of the OptiMem III technology, but for now the Crosshair VIII Hero comes highly recommended. It may be early on but this may be the board that has set the bar and is the one to beat. If you’re looking to upgrade or build a new Ryzen 3000 based system, you’d do well to start here. In a word, this motherboard is brilliant. 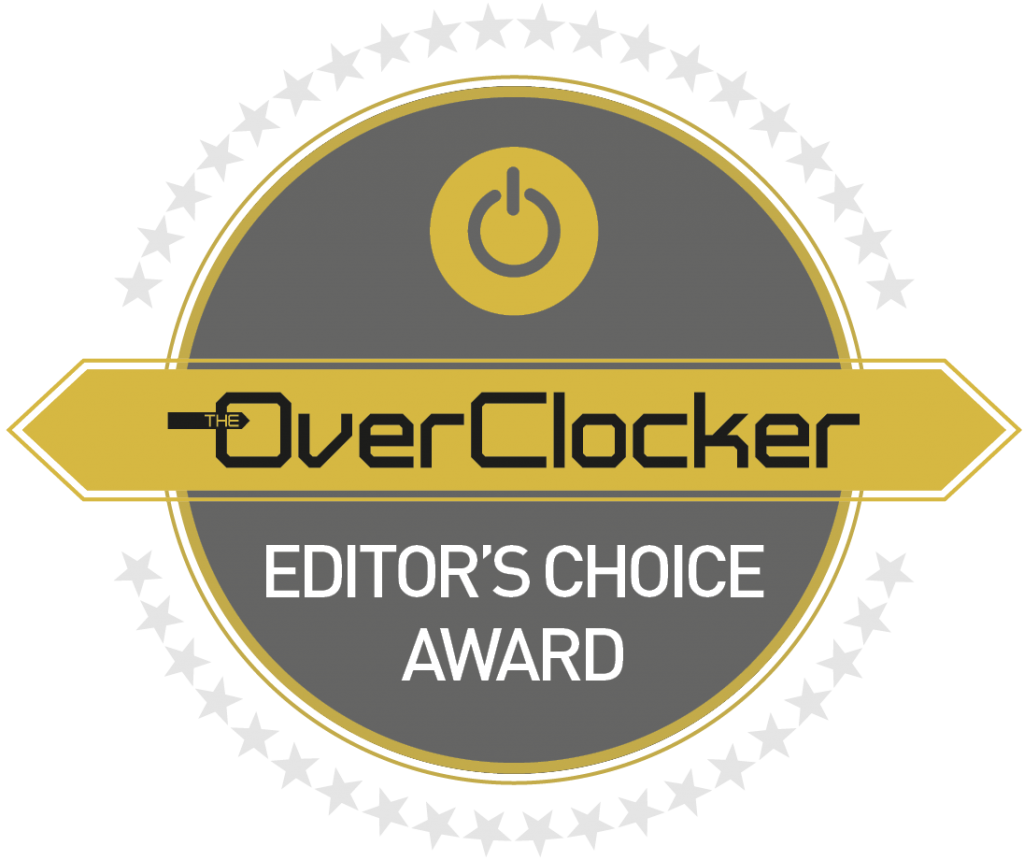 You are here: Page 11 – Overclocking and Conclusion