While I had a few reservations with the previous VOID series headsets, the most concerning was the restricted connectivity options. In particular the omission of analogue signal input via a standard 3.5mm stereo mini-jack plug. This meant that at some point you’d have to choose between wireless connectivity freedom or superior audio production from your sound card. This is no longer the case as the Virtuoso RGB which has at three means of connectivity. 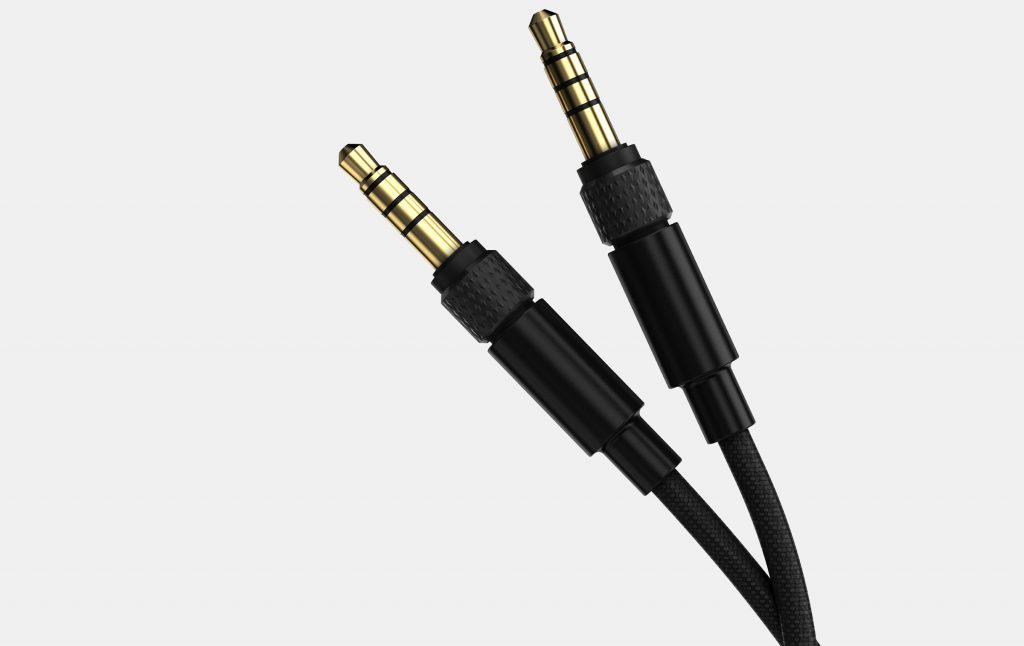 The first of these being the most important to me and far more universal is the 3.5mm stereo mini jack connection. You can use just about any device with this headset as a result. More importantly, that awesome sound card or DAC can be used to drive the headset. This also offers the best audio experience since it’s heavily influenced by the signal source, mainly your sound card.

The other wired method of connectivity is USB where you’ll rely on the audio signal processor inside the headphones as with the vast majority of gaming cans. This of course gives you audio processing options (virtual 7.1) along with EQ presets and customizations. One has access to all these via iCUE. Despite this being my least preferred connection method, it’s likely the way this headset will be used alongside the wireless mode. Afterall, USB is the only way the battery can be charged.

The last and perhaps most important connection methods is of course via Corsair’s own Wireless Slipstream technology. I’ve no details on this exactly outside of it using the Bluetooth 2.4GHz range and protocol, I guess. The signal strength is particularly good and I was able to get clean audio even with solid walls between myself and the PC or notebook. The only downside is that it’s not actually Bluetooth in the way one normally would think. Wireless connectivity to the Virtuoso RGB is only via the Slipstream dongle.

You are here: Page 4 – Connectivity & Software