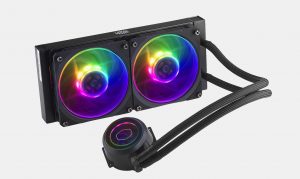 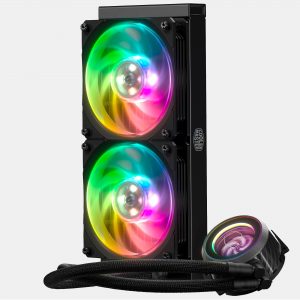 Designed and manufactured by Cooler Master’s skilled in-house team, the ML240P Mirage uncovers what’s inside. Featuring a transparent pump cover, this uniquely designed AIO provides users with a clear view of the operating impeller; coupled with eight addressable RGB (ARGB) LEDs around the internal rim of the pump, users of the ML240P Mirage will be delighted with a hypnotizing light show.

All LEDs on the ML240P Mirage can be controlled via Cooler Master’s Lighting Control software, now including the new Mirage mode designed specifically for this AIO.

Cooler Master has included both Intel and AMD brackets with the ML240M Mirage for out of the box compatibility with the latest generations of CPUs. In addition, a TR-4 bracket has also been included in the accessories bag to eliminate the need of a separate purchase.

Availability: The MasterLiquid ML240P Mirage is available locally within the next week. 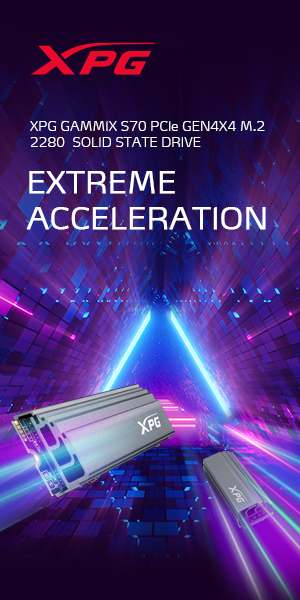